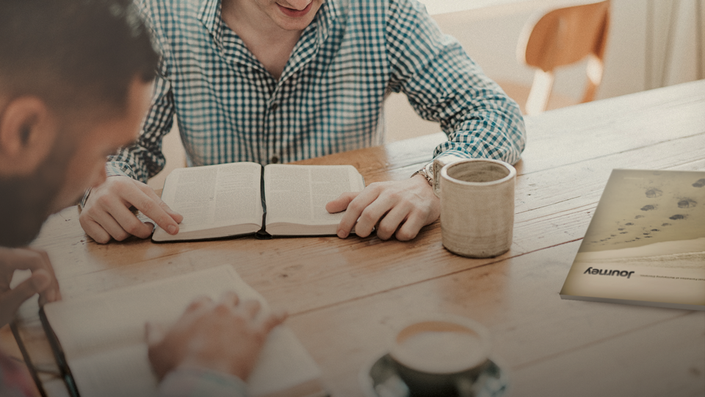 Be Discipled for Men

Get the answers to questions you’ve had and apply God’s Word to the needs in your life.

How this Course Works (6 min video)   Enroll in Course

The coupon code you entered is expired or invalid, but the course is still available!

This course is a combination of live interaction and video content.

Isn’t it time to get the answers to questions you’ve had and apply God’s Word to the needs in your life?

Each video is about five minutes. So if you took 15 minutes per day, you would finish the course in 3 and a half weeks.

The course is free and you can download each lesson.

Optionally, if you would like the printed book it is $24.95 with free shipping.

You can watch the six-minute video above to see how this course works.

The purpose of this course is for you to:

In addition to the course, you receive:


You can see the content of the lessons below. 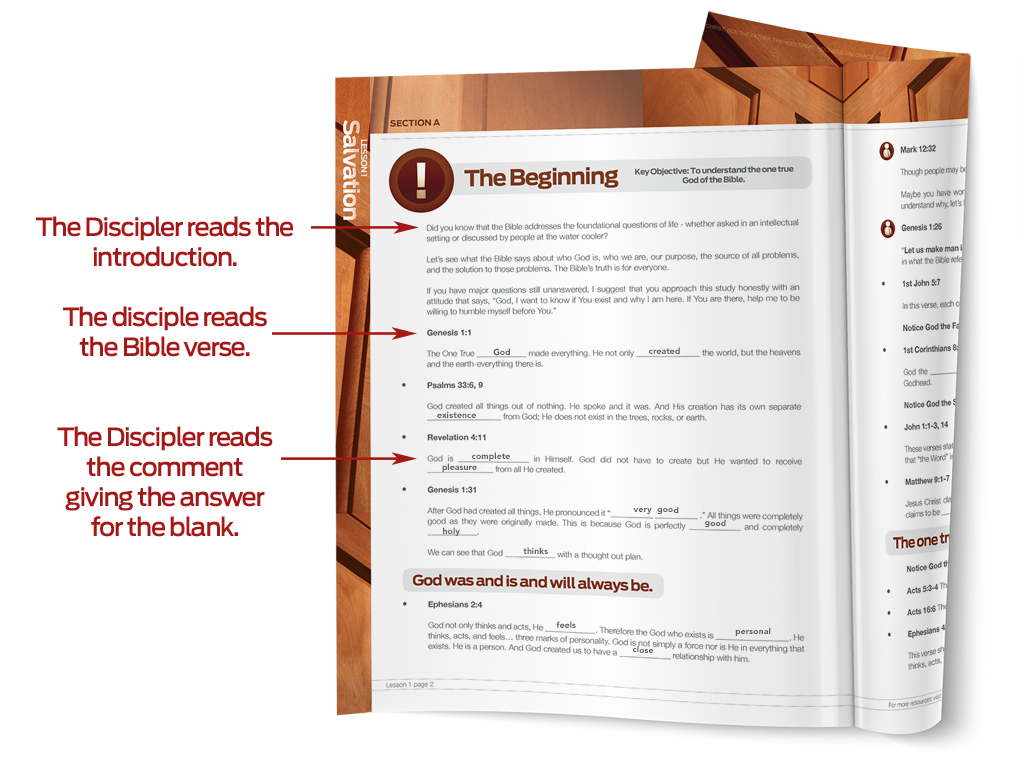 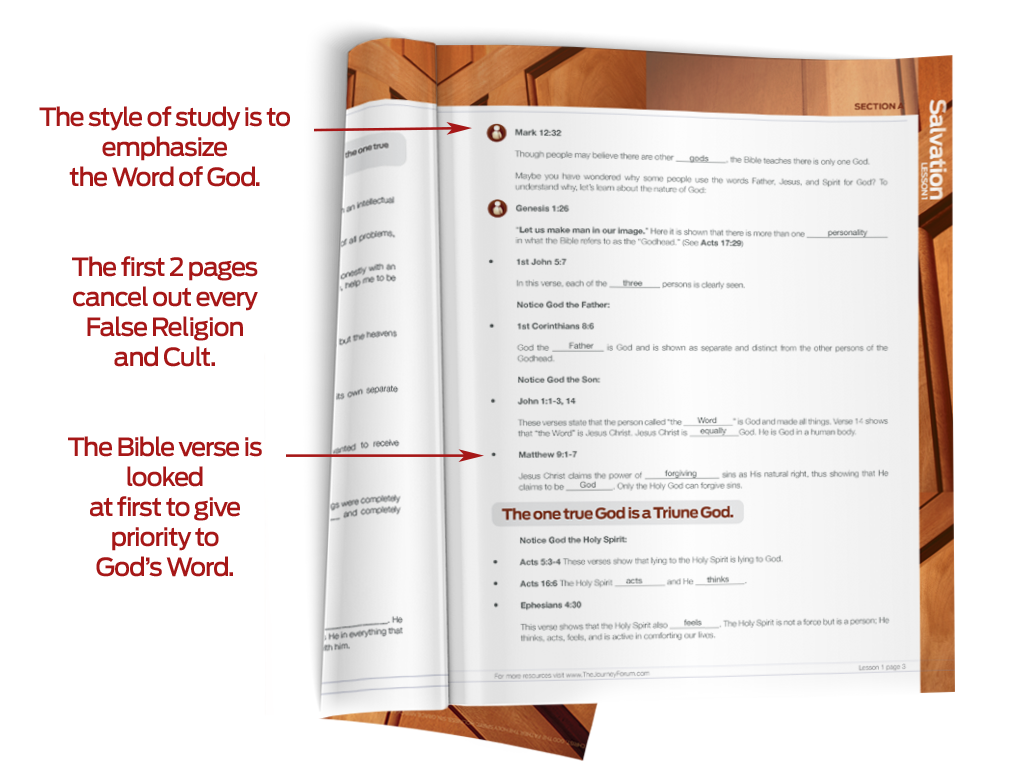 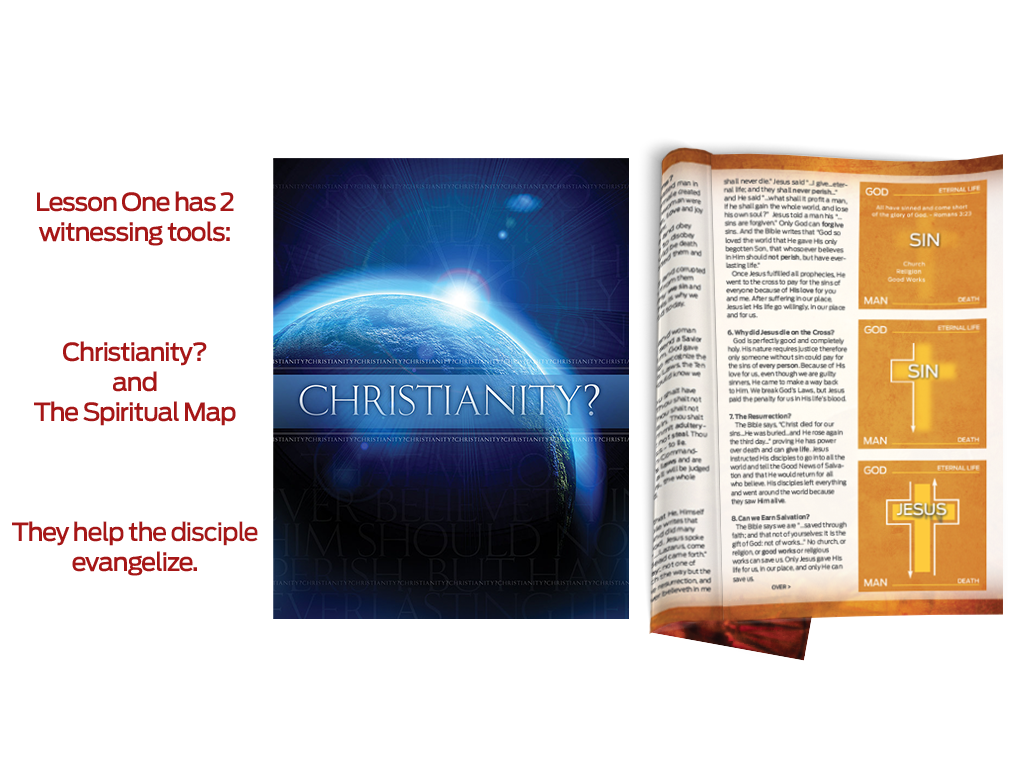 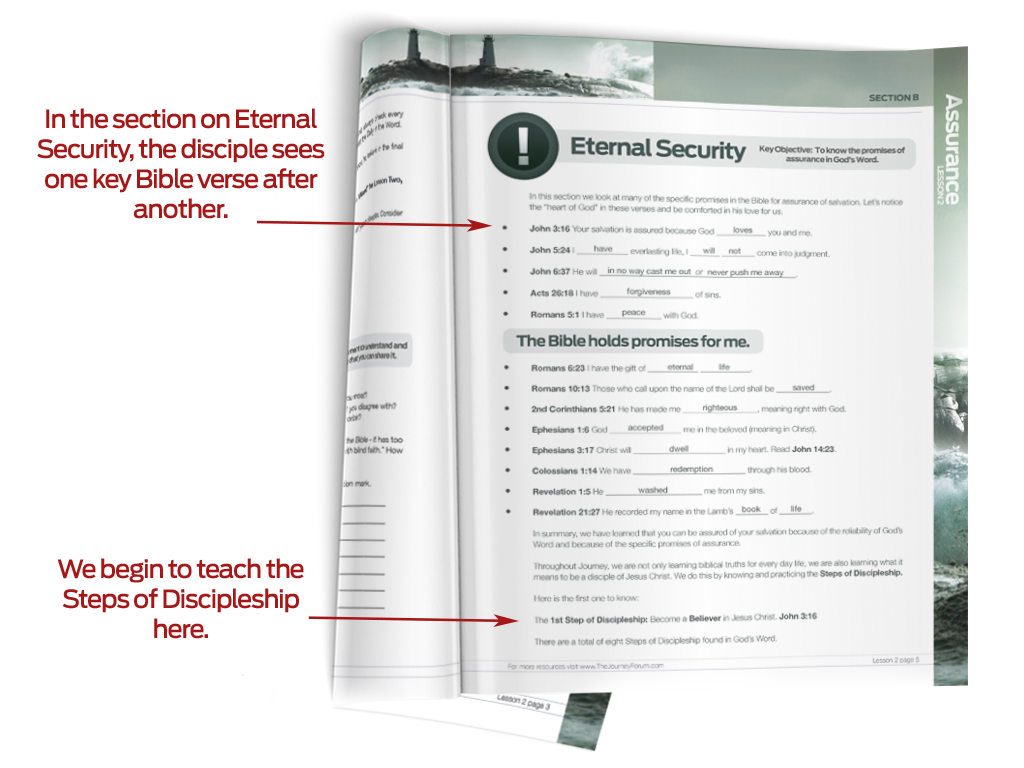 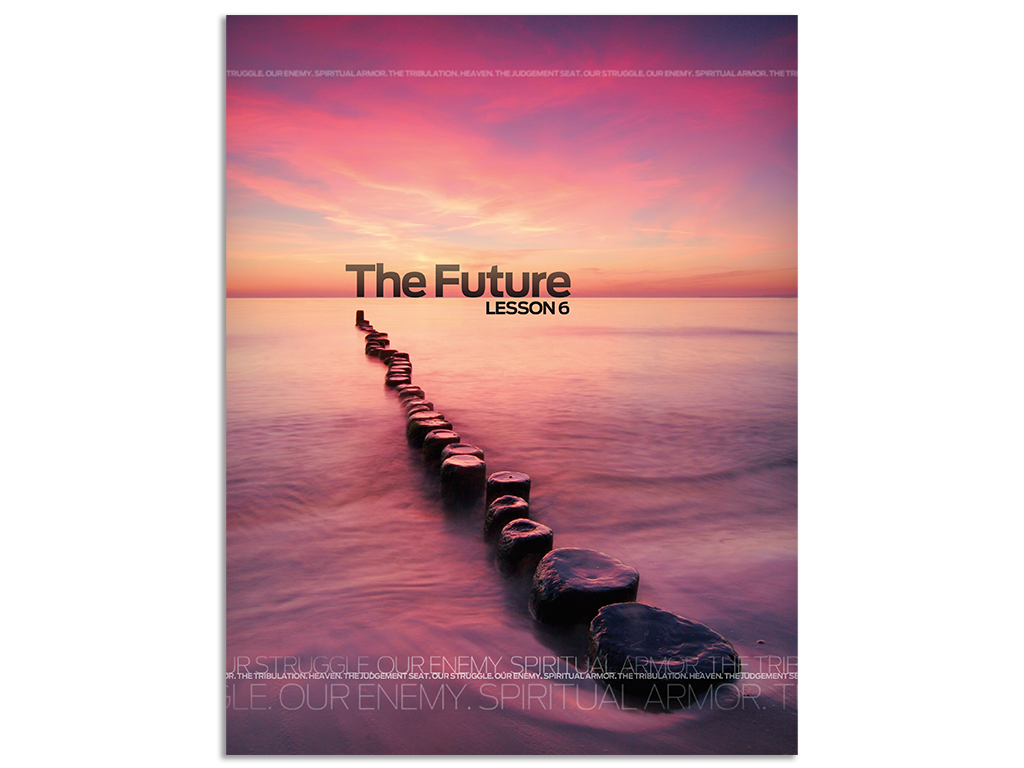 A Completion Certificate is provided.

* A page from Lesson Six about the Future 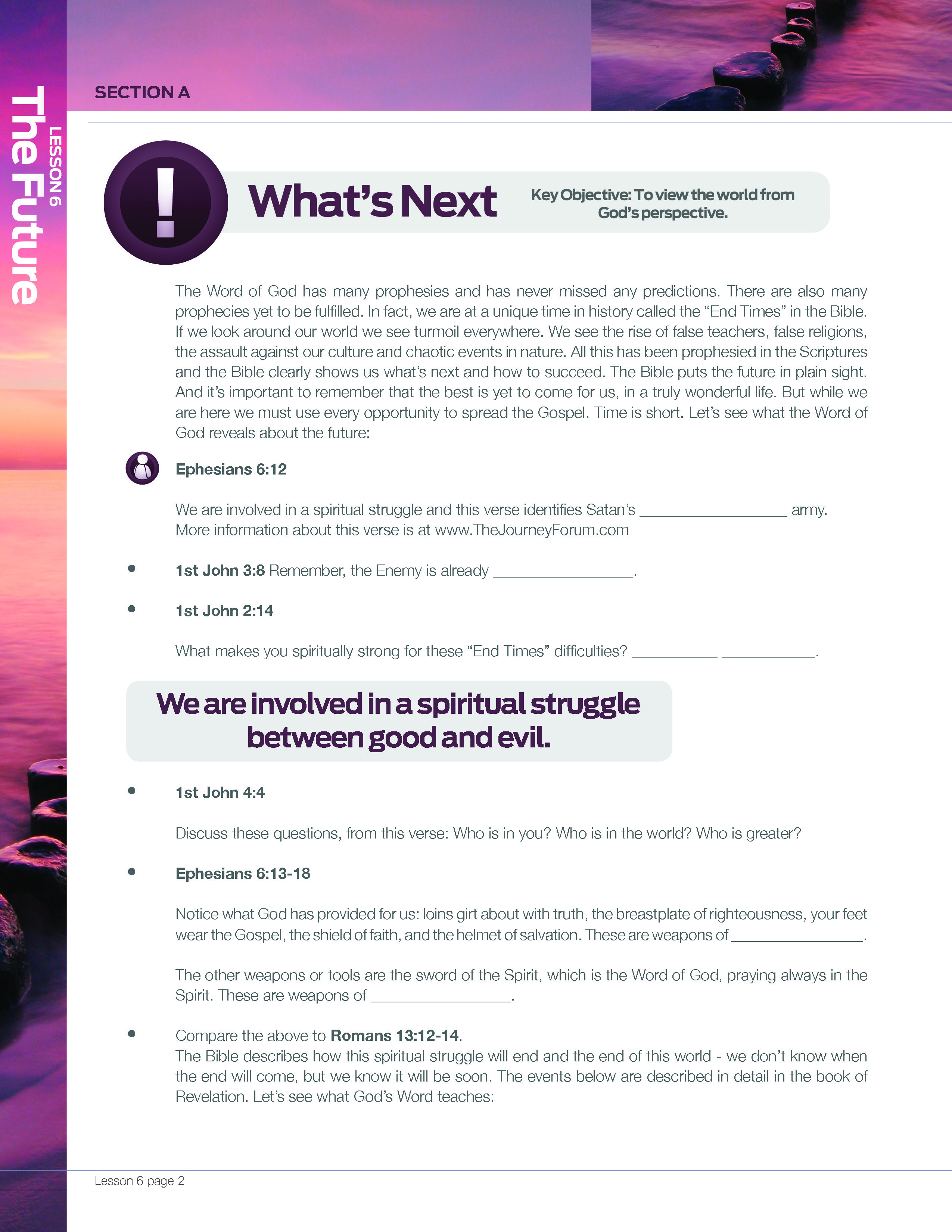 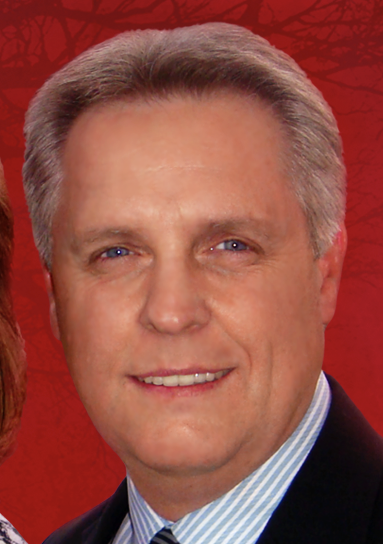 Family
John Honeycutt, a third generation church planter, accepted Jesus Christ as Saviour in 1960. He went to Asia as a teenager in 1972 as his parents were missionaries. John and Cathy married in 1975 while in Bible College and have been in the ministry since 1977 being ordained in 1980. They have 2 daughters and 1 son who are all adults.


Ministry
Responding to God’s calling in 1987 John and Cathy have assisted in planting churches in California and Ohio, personally planted 4 churches in Metro Manila, 1 in Hong Kong, and partnered with over 500 church planters establishing new churches.

John assists in leading World in Need International. The Mission has sister organizations around the world. Currently the Mission has projects in over 20 countries.


Discipleship
Through his one on one discipleship, John Honeycutt authored the “Journey” discipleship lessons used in over 24 countries. 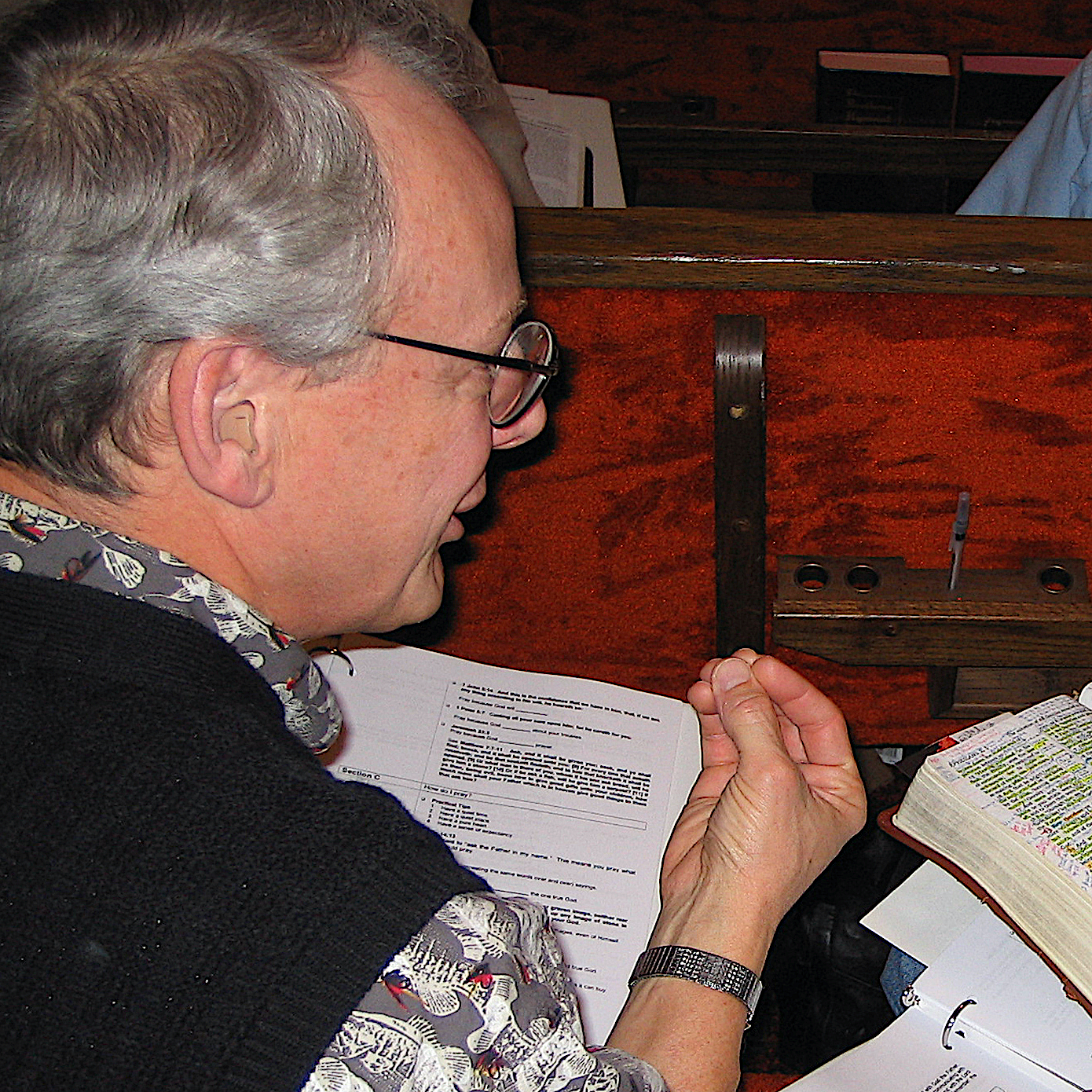 "I would recommend this course to anyone who wants to grow closer to God. Your life will not be the same. Thank you for all your effort in this great work!" 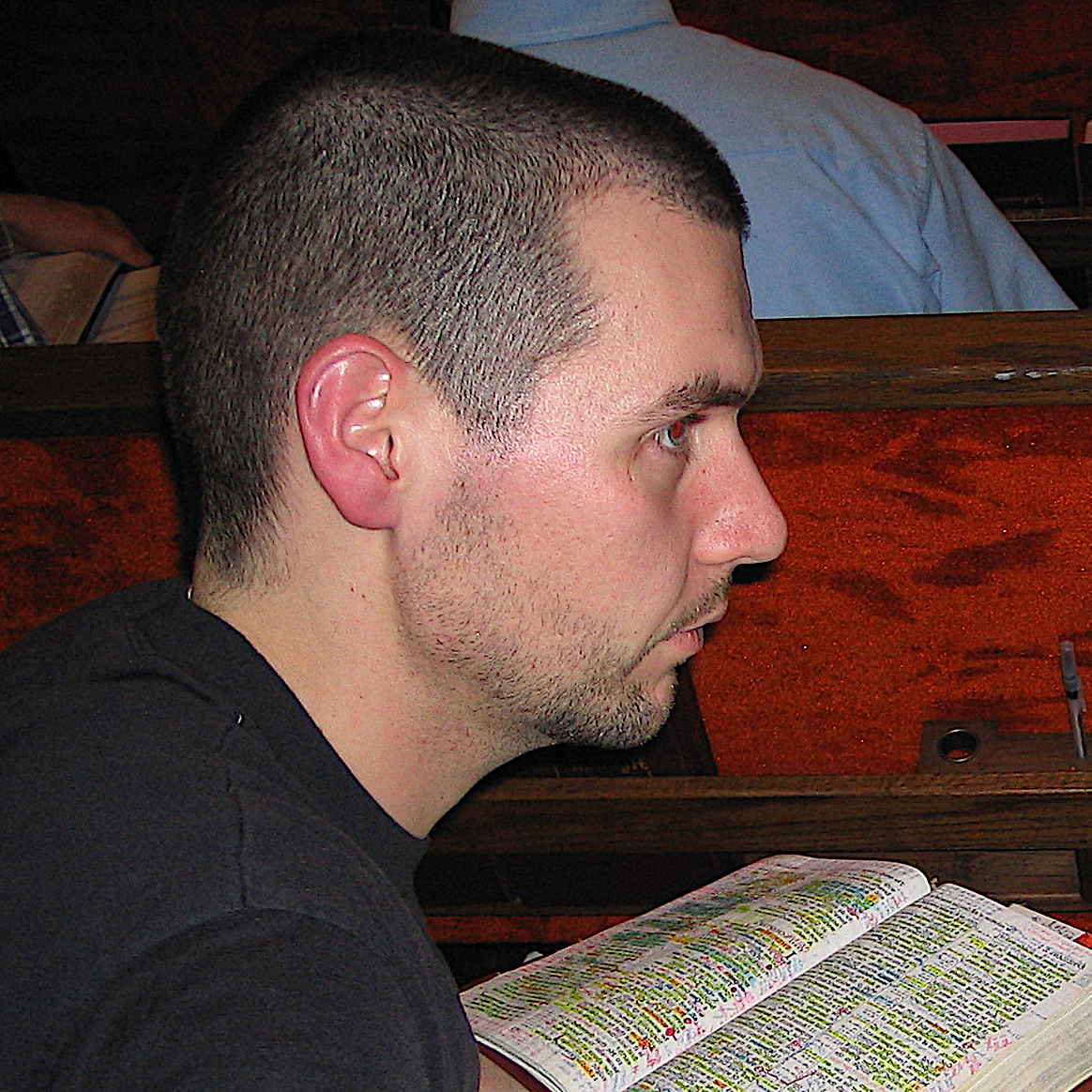 "I have a new love for the Bible because of this course. My eyes were opened to so many life changing principles. Thank you."

When does the course start and finish?
This course has 10 practical lessons. Each lesson has between 5 and 8 pages that we go over together. The average page takes 5 minutes. If you took 15 minutes per day, you would finish the course in three and a half weeks.
How long do I have access to the course?
After enrolling, you have unlimited access to this course - across any and all devices you own.
What if I am unhappy with the course?
For peace of mind, you can cancel any time.
off original price!

The coupon code you entered is expired or invalid, but the course is still available!

It would be a pleasure to meet together and grow spiritually from the Bible, God’s Word with you.

Whatever the needs are in your life right now, the Word of God will take care of them.

I’ll show you how to apply the Word of God so you can prevent problems in your life and make better decisions, and go on to serve God in ways you never thought possible.

In this course, you’ll understand the Bible and be able to apply it to your life from our meeting together.

You’ll also see ideas to help you grow, inspiring images of disciplers and disciples from around the world, plus other practical help for your life.

Isn’t it time to fill-in the gaps you might have in knowing God and His Word and apply His Word to the needs in your life?